Treasury and IRS to delay tax payment deadline by 90 days 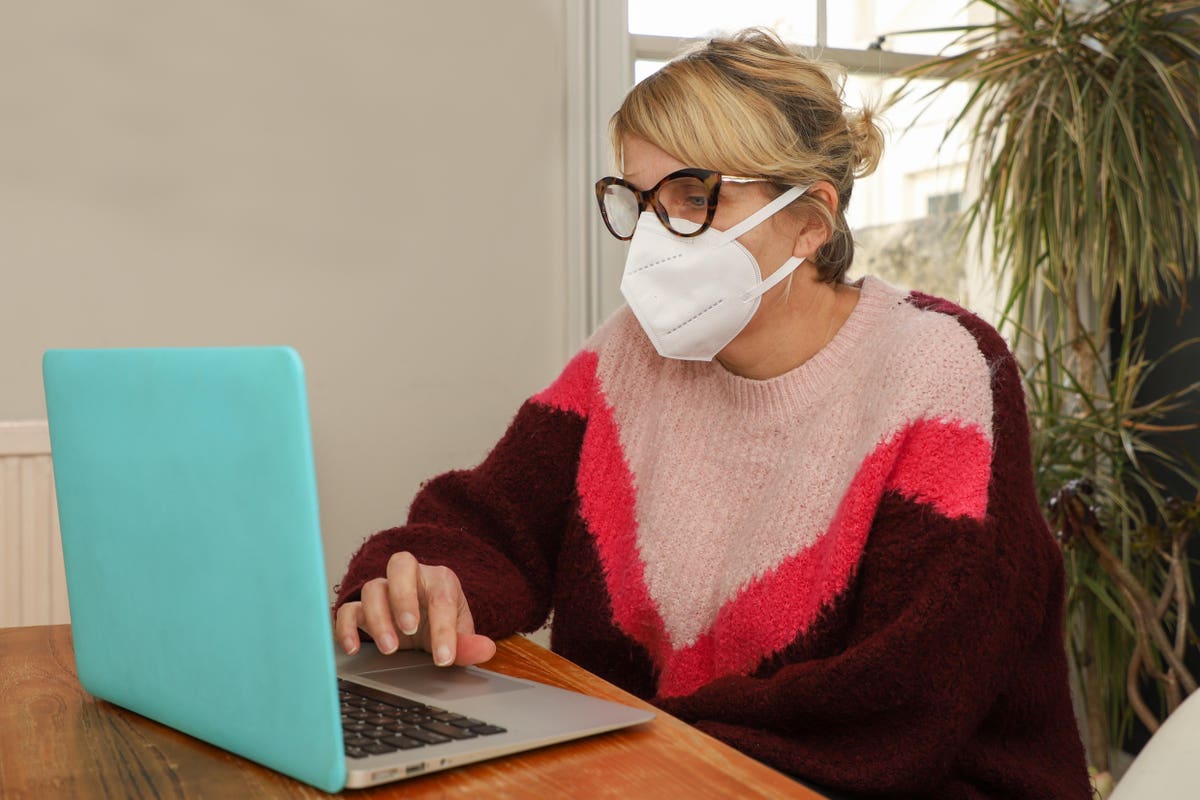 Taxpayers will get a three-month reprieve to pay the income taxes they owe for 2019, Treasury Secretary Steven Mnuchin said on Tuesday at a news conference.

As part of its coronavirus response, the federal government will give filers 90 days to pay income taxes due on up to $1 million in tax owed, Mnuchin said in Washington. The reprieve on that amount would cover many pass-through entities and small businesses, he said.

Corporate filers would get the same length of time to pay amounts due on up to $10 million in taxes owed, Mnuchin said.

During that three-month deferral period, taxpayers won’t be subject to interest and penalties, he said.

You should still get your 2019 income tax return in to the federal government as soon as possible, especially if you’re due a refund and need cash.

Indeed, the IRS processed more than 65 million income tax returns as of March 6. Of these, 52.7 million filers received tax refunds, averaging $3,012, according to the agency.

While the federal government is granting taxpayers a little more time, you should still check in on your state’s position.

Some states have rolled out delays due to coronavirus.

For instance, California is granting a 60-day delay for affected individuals and businesses unable to file on time.

Meanwhile, Maryland is giving additional time for certain business tax returns, and the state will grant an extension to individuals if the federal government moves forward on its delay.