US tax filing day moved from April 15 to July 15 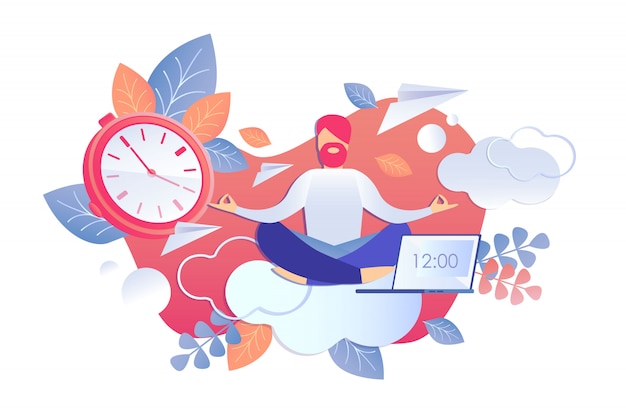 Tax Day is being pushed back until July while the nation copes with the effects of the coronavirus, Treasury Secretary Steven Mnuchin announced Friday.

"At his direction, we are moving Tax Day from April 15 to July 15. All taxpayers and businesses will have this additional time to file and make payments without interest or penalties," Mnuchin said in a pair of tweets.

"I encourage all taxpayers who may have tax refunds to file now to get your money."

The announcement follows one earlier this week that individuals and businesses would be allowed to delay paying their 2019 tax bills for 90 days past the usual April 15 deadline.

The delay is part of an effort to keep $300 billion in the economy while people and companies deal with the unprecedented financial impact caused by the coronavirus.

In its Wednesday announcement on the initial 90-day delay, the Internal Revenue Service cautioned that the delay applied only to federal income taxes, not state income taxes.

"Taxpayers also will need to file income tax returns in 42 states plus the District of Columbia," the agency said on its website. "State filing and payment deadlines vary and are not always the same as the federal filing deadline. The IRS urges taxpayers to check with their state tax agencies for those details."

The Treasury Department was expected to comment later Friday.